There’s no accurate source for how many design/build firms work in custom residential practice, but anecdotally the number appears to be on the rise. There have always been custom builders who will try to deliver a design, often by hiring an architect directly or by tapping an unlicensed designer to tweak an existing plan. There are also builders who have some design education themselves and are able to supply basic design services. But builders who offer true architect-designed solutions were once quite scarce—even in the last housing boom. Not so anymore. And that’s a good thing.

Designing and building a new custom home or a major remodel is such a complicated game that it greatly benefits from streamlining the number of players—as long as those who remain on the team are truly skilled and honorable. Anthony Wilder Design/Build has been on the forefront of improving this process for its busy Washington, D.C.-area clients for the past 20 years, and now others are following its lead.

The D.C. market is replete with working couples (and singles), who simply can’t take the time to deal with a triangulated team of architect, builder, and interior designer—not to mention a quadrangulated one with a landscape designer in the mix. And so Anthony Wilder, the company founder and namesake, has been quietly adding services since he opened up shop in the 1990s.

He actually began on the landscape side of the business, which included building garden structures. He branched into residential remodeling next, adding interior design support in 1999. “Twenty years ago, we asked a client what we could do to make her life easier,” Anthony recalls. “And she said, ‘I would love not to have to run around looking at sinks.’ So we hired a staff interior designer.”

In 2003, he hired his first registered architect, J.P. Ward, AIA, and ultimately made him a partner. J.P. had a number of years of residential experience already under his belt before coming to Anthony Wilder Design/Build, several of them spent working at the top-flight D.C. firm Cunningham + Quill. Better skills on board meant a better shot at the more lucrative higher-end remodeling projects.

Today, the company’s architecture department is eight strong; five are licensed architects. There are seven lead carpenters, and they each have an assistant. Every project, whether large or small, has a dedicated lead. About 90 to 95 percent of the work consists of major remodeling, with 12 to 15 projects at various stages of design or production at any given time, and there may be one new custom home a year. “That new custom home probably started as a major remodel, and then changed gears into a new build,” says Anthony.

High-end kitchens and baths are such a substantial part of the business, it made sense to add those disciplines to the interior design department as well, so two of the staff designers are certified with CKD and CBD credentials (kitchen and bath designers certified by the National Kitchen & Bath Association, or NKBA).

Anthony’s wife, Elizabeth Wilder, is CEO, and together they own the majority of the business, but they are carefully taking on partners within the company. J.P. is a part owner, as are more than a dozen or so others in the 50-person company. They’re planning for growth and managing the growth they’ve already experienced during Washington’s extended building boom.

Anthony and J.P. believe shared ownership will help them accelerate their larger goals for the company. And they’re finding it a great motivational tool for maintaining profitability, quality control, and project delivery timelines. Of course, all three are intimately entwined.

“We have meetings where we go over gross profits and revenues, so everyone is on the same page in keeping a project profitable,” says J.P. “We are constantly asking each other, is the job slipping or gripping? If someone gets hurt, our insurance will go up. If jobs fall behind, another has to start later and bonuses are affected. People are cognizant of the impact of everything.”

“Every day saved is two days earned,” Anthony adds. “The greater transparency about how the business works, and the fact that we’re cross-training people in all aspects of the company, means I can step away from projects and not worry that it won’t be done well. After all, stress is the No. 1 killer.” 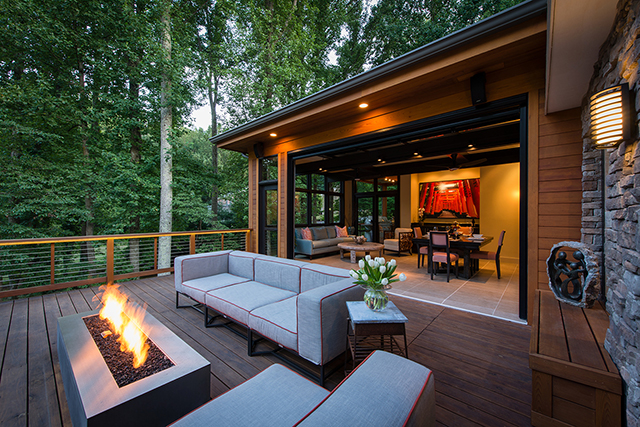 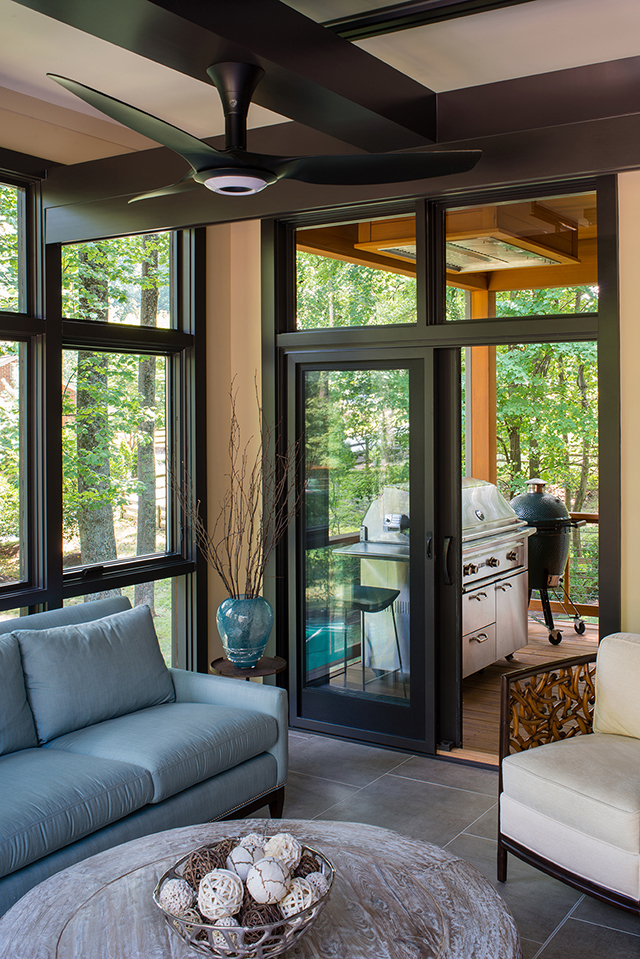 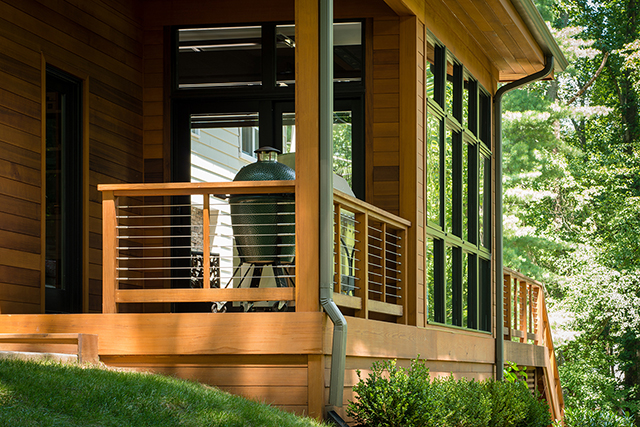 Along with the emphasis on timelines and profitability is a laser focus on quality. Anthony and J.P. know that if the team makes a mistake, it must be corrected or it will hurt the business in the long run. Fixing mistakes instead of getting things right the first time means job slippage again—a vicious circle rather than a virtuous one.

“This business is very, very tough,” says Anthony. “If clients haven’t been through it before, they have no idea what it takes to do what we do, nor how much it will really cost to do it right. We’re assembling floor-to-ceiling windows with no beams and steel, and they don’t understand the complexity. Frankly, our best clients are ones who’ve been down the road before and been burned.”

Anthony recounts a cautionary tale of a client who’d had a bad experience on a previous project. “We were visiting his home for a potential project, and he was showing us the home office he had done 10 years previously with another company. ‘Watch out for that last step,’ he warned us. ‘It’s an inch shorter than it should be, and every day I come up to my office I trip on that last step,’” Anthony recalls his client telling him. “He cursed that contractor every day. Even if a client tells us don’t worry about it, we’ll fix it. If it’s an irritant on day one, it will be forever.”

“With each project, we give our clients a story to tell, and what happens at the end of the job is the story,” J.P. adds. “It becomes the narrative.”

And even if you’ve done everything perfectly but you blow the finale, it can also greatly harm your business, Anthony notes. “We know of a builder that handed off a job to his client with just a broom sweep done,” he says. “The house—cabinets, windows—everything was filthy. The client had to clean the whole place top to bottom. The client asked the contractor why he left the house like that, and he said that was all his contract called for. We all know what’s going through the client’s head as they’re cleaning up after that builder.

“You leave the house with no dust on the walls, you make sure there’s toilet paper set in all the bathrooms, and napkins in the kitchen,” he continues. “You make sure that everything your clients need every day is set up and in place. You put a bottle of champagne and some cheese in the refrigerator—you do something nice and unexpected for them.” 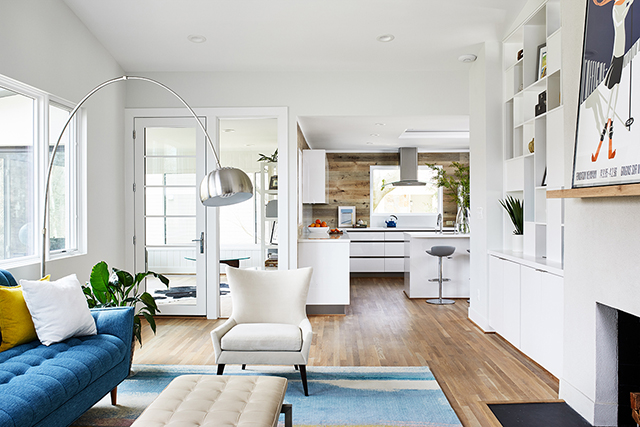 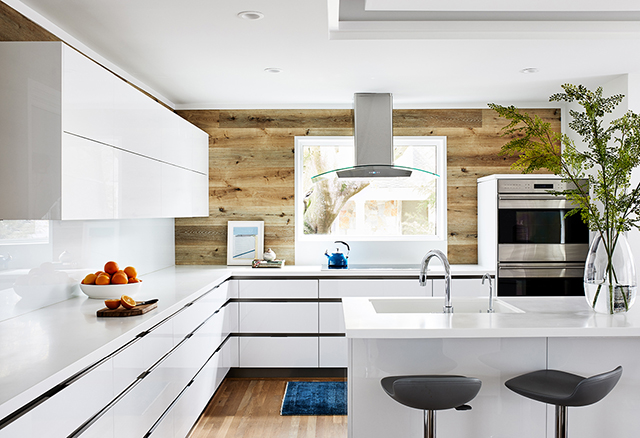 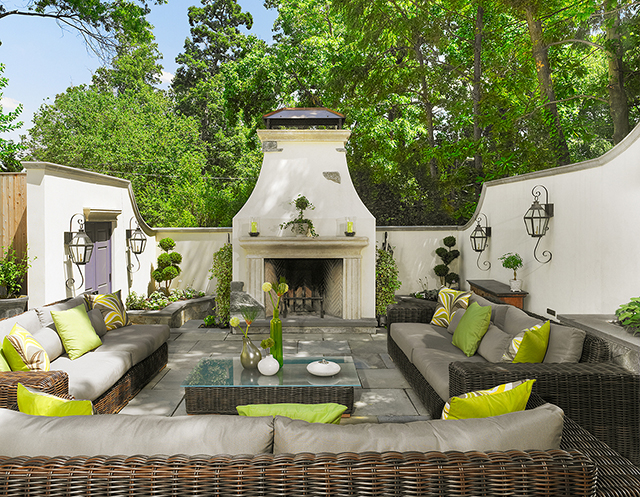 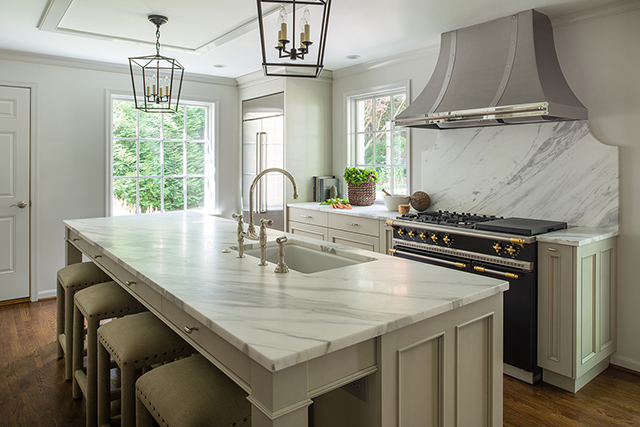 The Washington market has enjoyed such an extended and frenzied pace of remodeling and house price appreciation that some wonder if and when a reckoning will come. Anthony has steered through recessions in the past and learned a thing or two along the way, so the growth he and his partners hope to tap is the plethora of work at the lower end of the scale in price and complexity.

Wilder Works, the company’s new division, will handle small projects that don’t require permits or design hours. “We sent out 18 announcements to former clients and immediately got 20 inquiries,” Anthony quips. “Our clients are continually asking us to do little things—and we have 600 clients from the past. The idea for the division came up years ago, but we’ve avoided it because we’ve been busy with larger projects. Now we have the structure in place to launch it. We’re staffing it separately. We’ll have three guys in the field and two admin people in the office to help.”

Says J.P., “We don’t like to talk about the R word around here, but the market is cyclical. Wilder Works is our hedge. There will always be those smaller projects people want to turn around quickly.”

Anthony agrees. “Everyone has a need to get things done, and save time and frustration. We expect this part of the company will take off on steroids.” 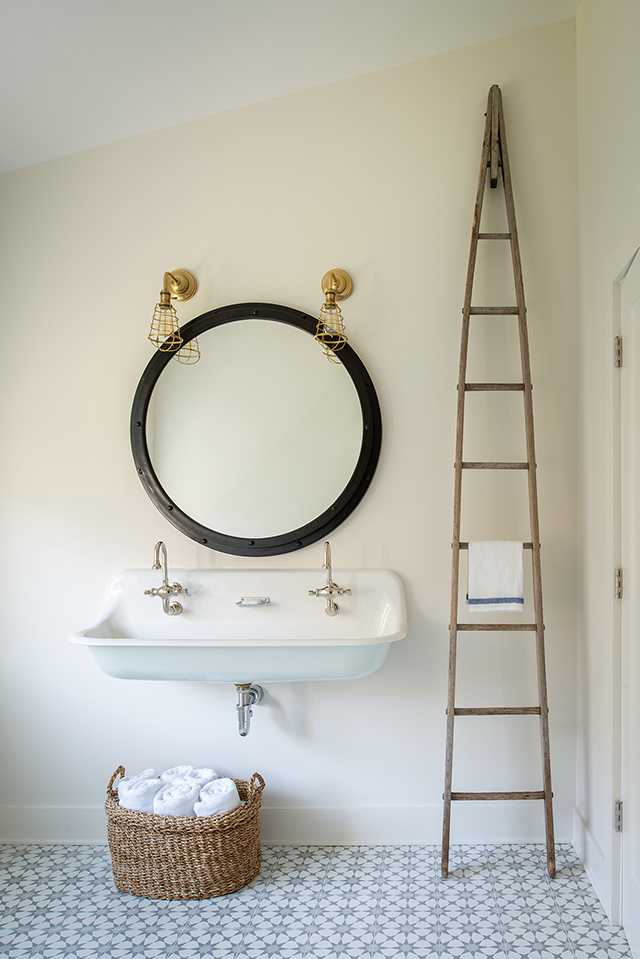 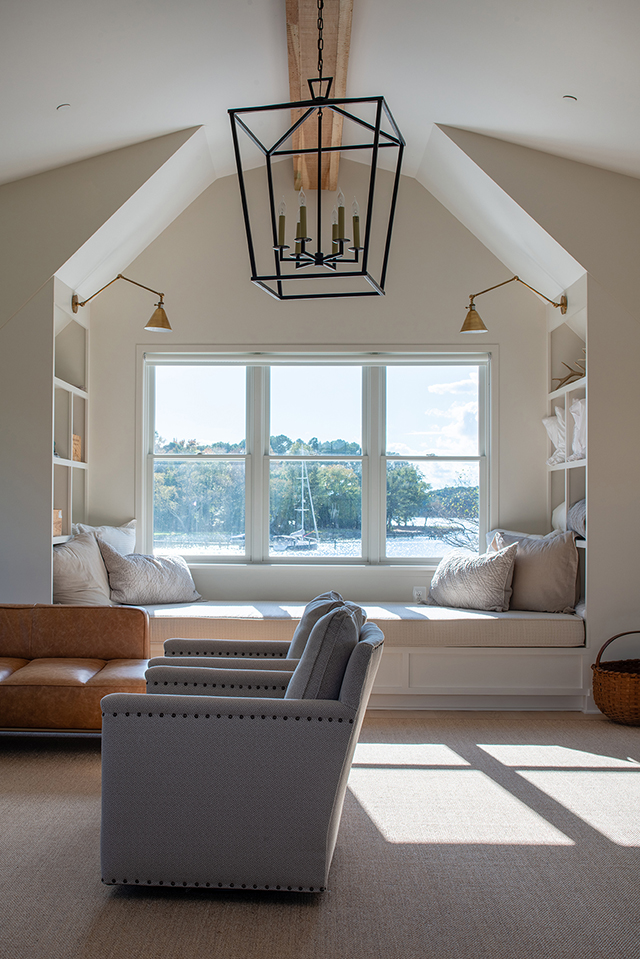 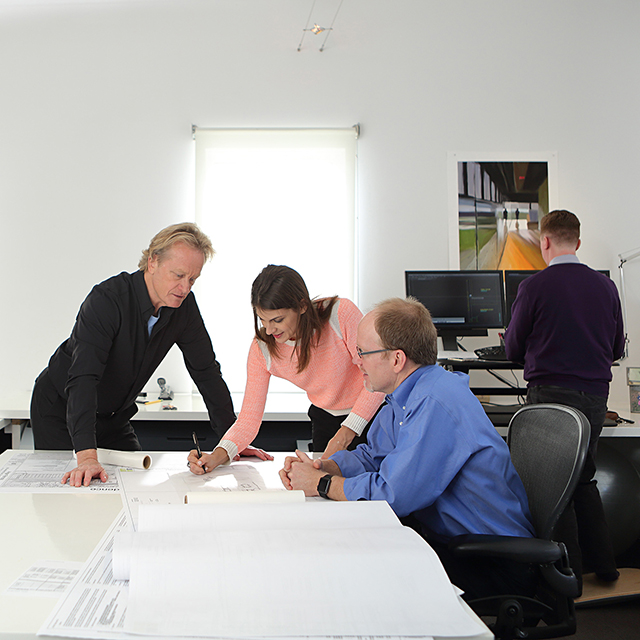 AIA CRAN/Voices: A Case for Transparency