Atlanta is a rare American large city where close-in locations remain fairly affordable. This has encouraged younger buyers to invest in neglected neighborhoods where older period houses languish untouched. Not all buyers are kind to these original houses, however, choosing instead to impose imported sensibilities upon the existing fabric. Such was not the case with the young family who approached Robert M. Cain Architect with a sweet old Cape Cod and compelling program.

Located on an eighth of an acre in the city’s Old Fourth Ward section, this particular Cape Cod had a mere 825 square feet of living space—all on one floor. Not enough space by today’s standards, especially in a culture where working from home is increasingly common. “They loved the charm of their post-war house,” Bob Cain recalls, “but it just wasn’t big enough.”

So the team set about devising a renovation and additions that would optimize the house for modern life, while preserving the Cape’s essential character and its relationship to the street. “We like to underline the characteristics, rather than fighting them,” says Bob. A cobbled-on front porch, therefore, is replaced by a clean deck that showcases the simple lines of the original building. Space inside the old house will be renovated and reassigned. And a new two-story addition at the back will stand off from the old building, and contain a new kitchen, dining area, and screened porch, with bedrooms upstairs. An accessory building will provide more office space, a guest suite, and parking. 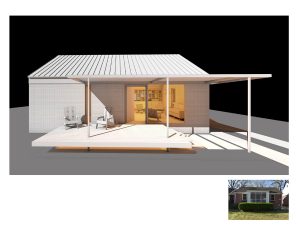 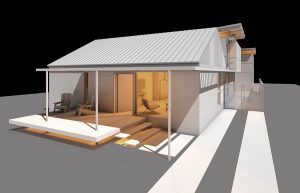 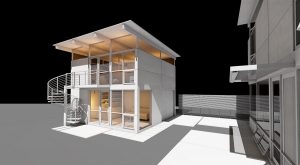 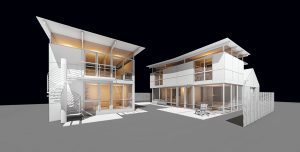 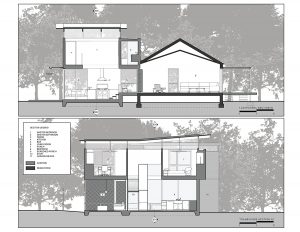 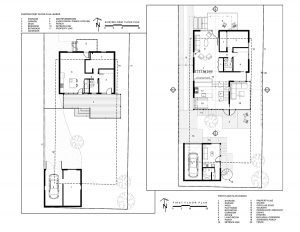 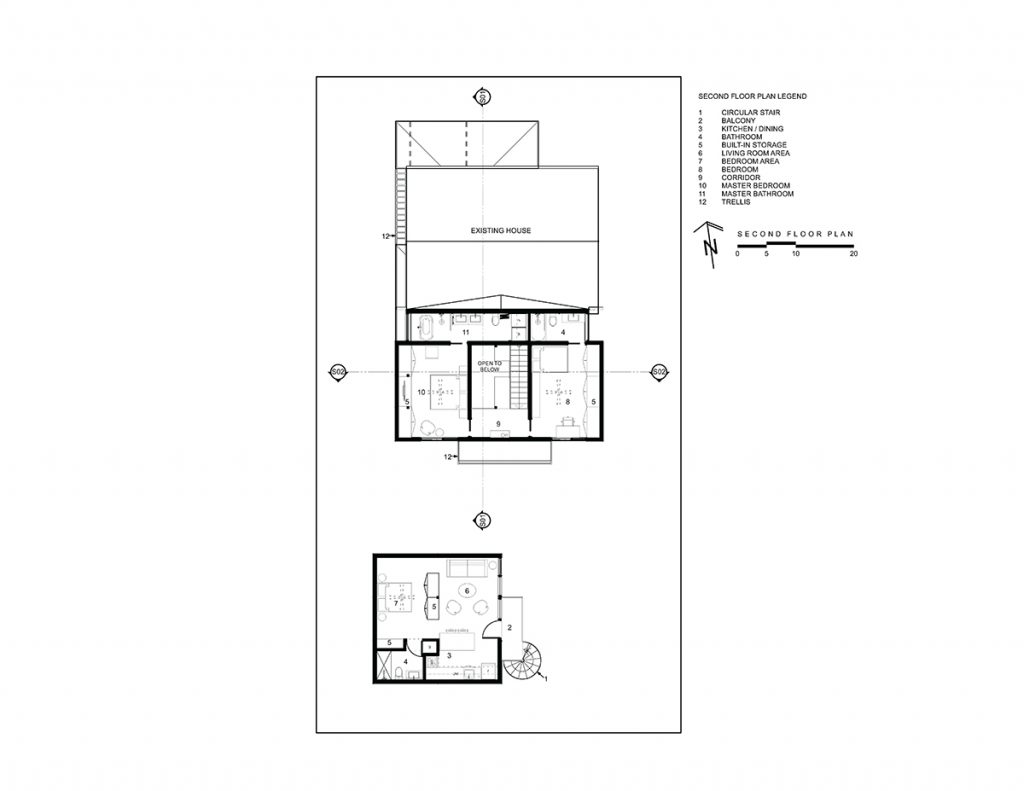