By The National Association of Home Builders
May 3, 2021 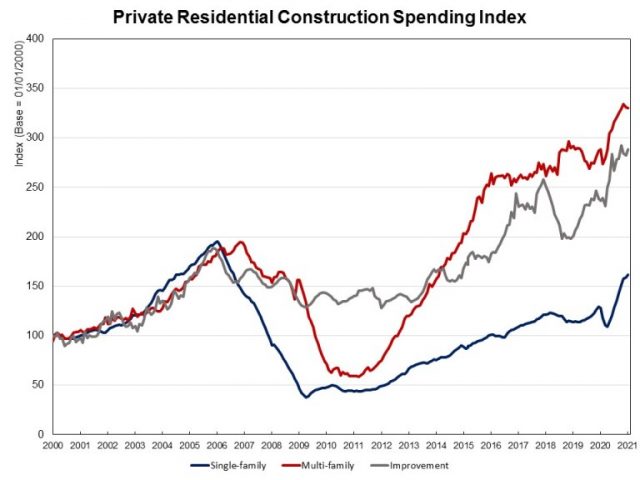